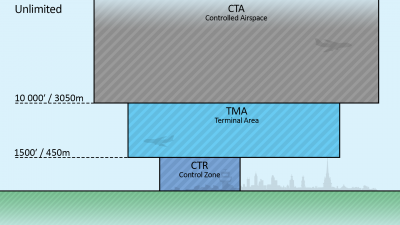 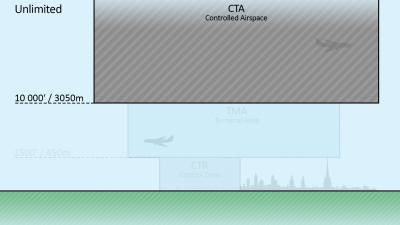 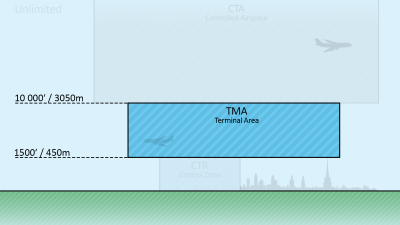 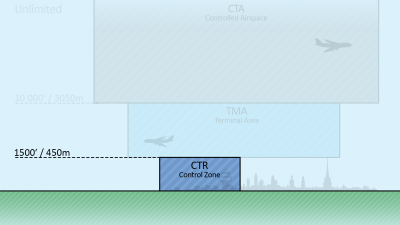 Maintain a maximum speed of 300 KIAS below 10 000 feet unless cleared high speed by ATC. This can always be requested but might be denied due to ATC workload. 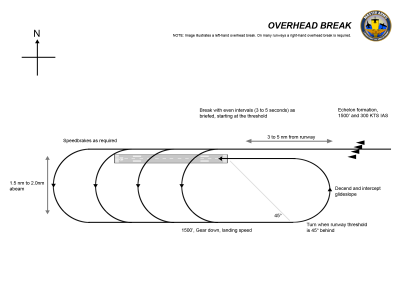 If the approach is aborted after the break, complete the pattern and position yourself overhead the runway and continue on the runway track. Climb gently to 1000 feet AGL to stay below arriving traffic and increase speed to 300 KIAS. You will then be cleared by tower to break again when the sequence is correct, this includes a climb to 1500 feet AGL. 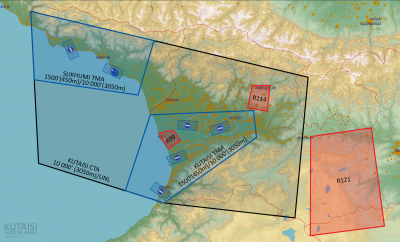 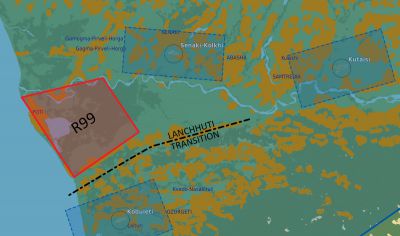 Drop the images contained in the file below in your C:\Users\YOURNAME\Saved Games\DCS.openbeta\Kneeboard folder to access section charts of Kutaisi CTA during flight.